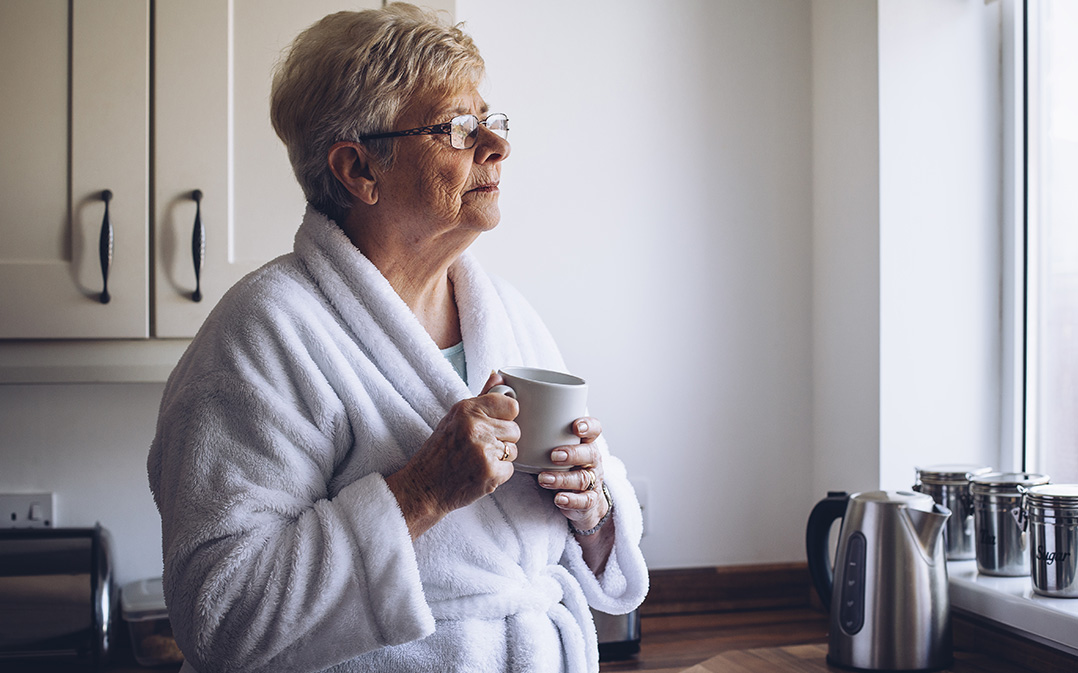 People First has been supporting Cumbrian residents to raise concerns and complaints about their NHS care and treatment since April 2013.

During this time, we have worked with people to navigate the complaints processes of large NHS Trusts in Cumbria, Lancashire and the North East. As well as smaller providers including GP surgeries, Dentists and care homes.

We can support people in a variety of different ways depending on whether people have made complaints before, what their compliant is about and what they can do for themselves.

The NHS is a national treasure, one which we are all incredibly lucky to have. However sometimes NHS services don’t meet our expectations and we are dissatisfied with the care and treatment we have received. This could range from appointment cancelations, poor communication or even operations that haven’t gone as planned.

The most common question our advocates are asked is “Do you think I have a complaint to make?”

As advocates, we can’t tell you whether to make a complaint or not. But we can provide you with information on your rights to make NHS complaints and support to explore your options and choices at every stage of the process.

Sometimes people don’t feel very confident in making complaints; they are concerned about withdrawal of services or that the quality of service may change. Our advocates are there to talk this through with you and explain that the NHS complaints process is there for a reason; because the Government recognises that the NHS doesn’t always get things rights and they are committed to ensuring there is constant learning to improve services for people.

If you would like more information on the support we can offer or talk to an advocate about your experience, you can calls us on 03003 038 037.

Gayle, the parent of a 4 year old boy with behaviour difficulties, was referred by her GP to her local Child and Adolescent Mental Health Service (CAMHS) two times. On both occasions, the CAMHS assessment resulted in the referral being closed with out any support being offered to Gayle and her son. Gayle contacted People First to ask for support to make an NHS complaint.

The advocate supported Gayle to compile a letter of complaint, detailing the challenges she was having and why she felt that the CAMHS assessment outcomes were incorrect.

Gayle’s complaint was investigated and she was given the opportunity to attend a meeting with a CAMHS nurse, Psychologist and the complaints investigator. Gayle was very nervous about meeting with all those people, so the advocate accompanied her.

The advocate ensured Gayle had enough time to speak and voice her concerns. The outcome of the meeting was that the CAMHS referral would be repeated and the assessment repeated. A month later, Gayle’s son had been reassessed, was given a diagnosis and a support plan was put in place.