Daring challenge for the Fab-seiling Four who care 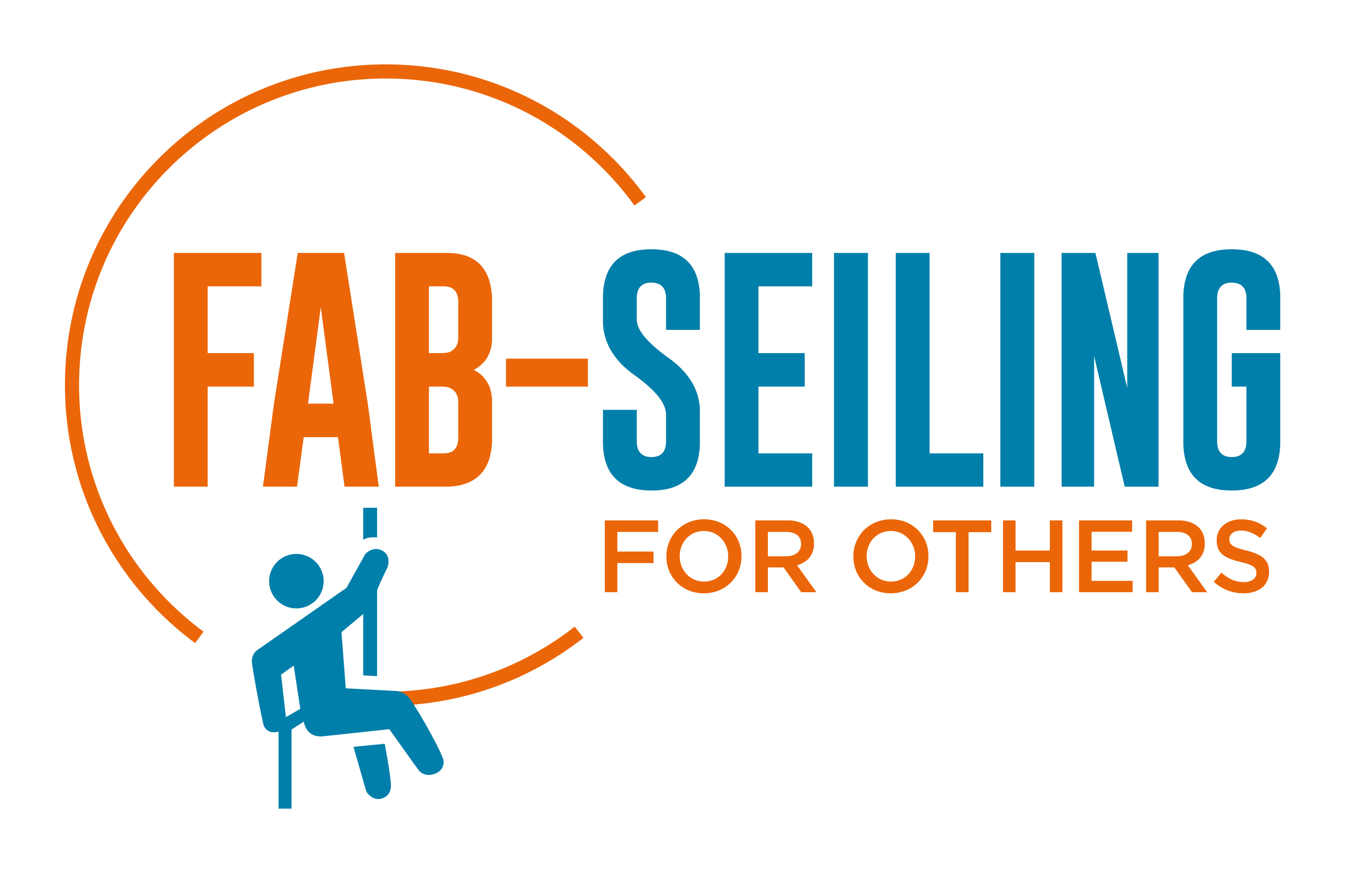 ‘Two of them struggle with the height of a stepladder, while the remaining members of the team are in no way relishing the prospect of taking the plunge. But fear and trepidation will not stop this band of brave women from raising funds for a clutch of good causes.

The collective group who are ‘Fab-seiling for others’ will abseil down the side of one of Cumbria’s highest fire service training towers at Carlisle East Fire Station on Eastern Way on Saturday 12th October 2019.

Supporting these brave women to help raise funds for their chosen charities, Cumbria County Council’s Fire and Rescue Service have rallied hard to show their support – and as well as the abseiling event, on the same day there will be a family fun day with free activities, food and fun – all to help raise funds.

Members of the group:

Say they are all fueled by a desire to do something for the greater good – however terrifying the road to their fundraising success may be.

All of the money raised will be equally divided between the charities that each of them have selected – The Well Communities, People First, Carlisle Mencap (which provides countywide support) and the Oak Tree Animals’ Charity.

High Sheriff of Cumbria Mrs Reid Fotheringham, said: “This wonderful, crazy idea came about as we were awaiting a visit from Prince Edward earlier this year.

“I stepped away for a few moments and when I returned, I was told about the idea by Christine Bowditch, the County Council’s Chairman – and I am never going to say no to a good idea. I am up for giving anything a go, especially for the right reasons. Now all I need to do is work on my upper body strength and find a place to train where nobody can see me.”

Christine Bowditch, Chairman of Cumbria County Council continued:  “As a parent of a child with severe learning difficulties on the autism spectrum, I have a passionate interest in supporting and improving the lives of those with learning difficulties and their families, which is why I’m prepared to step over the edge for these people – and hence my idea to do something brave to help raise funds for those in need.

“I’m really excited that these other brave ladies have joined me in my quest to help raise funds for my two chosen charities. I will be raising money for Carlisle Mencap which supports adults and children with respite care of all kinds and People First who give people with learning difficulties a voice and improved independent living opportunities.”

Carol Fish, a Director at UK200 legal firm, Cartmell Shepherd – who by her own admission is scared to go beyond the third step of a ladder – agreed to take part in the abseil when Mrs Reid Fotheringham was at one of Cartmells’ offices for an official opening.

She said: “I can’t quite believe I agreed to take part in the abseil, but Marcia is a very persuasive person. I will be raising funds for the Oak Tree Animals’ Charity.

“The firm I work for Cartmell Shepherd does a lot for charity and in particular Oak Tree and the general manager Caroline is an inspiration.

“Their approach is so different and the work they do in some areas is quite ground-breaking. So despite being terrified of heights, I’m doing this because as a charity they deserve the support.”

Kerrie Higham, who will also step over the precipice, is from The Well Communities, an organisation which is run by herself and her husband – both of whom have struggled with alcohol dependency in the past.

Commenting on the event she said:  “I have always promised myself that at some point I would do something inspirational to help raise money and this is the perfect opportunity.

“Not only do I get the opportunity to be part of an amazing group of strong women, it is an opportunity to take part in a once in a lifetime special event. I also get the opportunity to raise funds for a range of charities including my own, The Well, which is so close to my heart as it helps support people in their very darkest hour and then supports them beyond that to recover and build a better life.”

Please do come and support us at the family fun day at Carlisle East Fire Station on Eastern Way on the 12th October 2019.

Many thanks for your kind support, it is very much appreciated. If you would like to donate please follow the link below:

This website uses cookies to improve your experience while you navigate through the website. Out of these, the cookies that are categorized as necessary are stored on your browser as they are essential for the working of basic functionalities of the website. We also use third-party cookies that help us analyze and understand how you use this website. These cookies will be stored in your browser only with your consent. You also have the option to opt-out of these cookies. But opting out of some of these cookies may affect your browsing experience.
Necessary Always Enabled
Necessary cookies are absolutely essential for the website to function properly. These cookies ensure basic functionalities and security features of the website, anonymously.
Functional
Functional cookies help to perform certain functionalities like sharing the content of the website on social media platforms, collect feedbacks, and other third-party features.
Performance
Performance cookies are used to understand and analyze the key performance indexes of the website which helps in delivering a better user experience for the visitors.
Analytics
Analytical cookies are used to understand how visitors interact with the website. These cookies help provide information on metrics the number of visitors, bounce rate, traffic source, etc.
Advertisement
Advertisement cookies are used to provide visitors with relevant ads and marketing campaigns. These cookies track visitors across websites and collect information to provide customized ads.
Others
Other uncategorized cookies are those that are being analyzed and have not been classified into a category as yet.
SAVE & ACCEPT